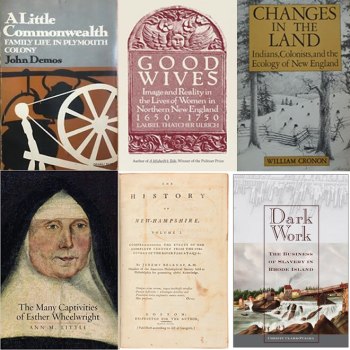 History is all around us, whether in statues and street names in our local communities, epic debates in the United States and around the world about topics of enduring importance, or through popular culture. As an academic pursuit, however, “history” is a field in which scholars focus on key questions and methods to try to understand the past, to interpret it, to place people, events, cultural trends, and so on in context.

This course provides an overview of the discipline and serves as an introduction to the major. We will focus during the semester on how historians practice the work of history, how they ask questions, and how they argue for their positions. We will not “cover” a set of content, but our work will focus on one subfield of study.

Historians have devoted considerable energy to studying the region usually known as colonial New England. As one of the two earliest areas where the English established colonies that would eventually become the United States, many early twentieth-century historians located the origins of the American nation in the New England colonies. Historians have also lavished attention on these colonies because English residents were particularly devoted to the creation and preservation of a written record documenting their lives and societies. But of course, they weren’t the only people living on this land. In more recent years, historians have focused much more on the Native Americans whose ancestors had lived in a region sometimes called the Dawnland for thousands of years. In this course, we’ll explore the concept of historiography by examining how historians have developed and refined their understanding of the region, interactions between Natives and Europeans, the establishment of European-style societies, and a variety of other questions.

The history department has developed a set of common learning objectives for this course. The goal of Historiography is to introduce students to the nature of history as a discipline and to the approaches, methods, and interpretations of historians. By the conclusion of the course, the student should be able to:

We will work on some of these objectives in great detail and others we will only introduce. It is important to remember that you will continue to develop these skills as you advance through the major and take HSTY 250, 300-level courses, and HSTY 450.

An introduction to the nature of history as a discipline through analysis of the approaches, methods, and interpretations of historians. NOTE: Required of all history majors. Students should plan to take this course no later than the first semester of their sophomore year or in their first semester as a history major, if entering the major with sophomore standing or above. Prerequisite: one (1) 100-level history course; or permission of instructor. 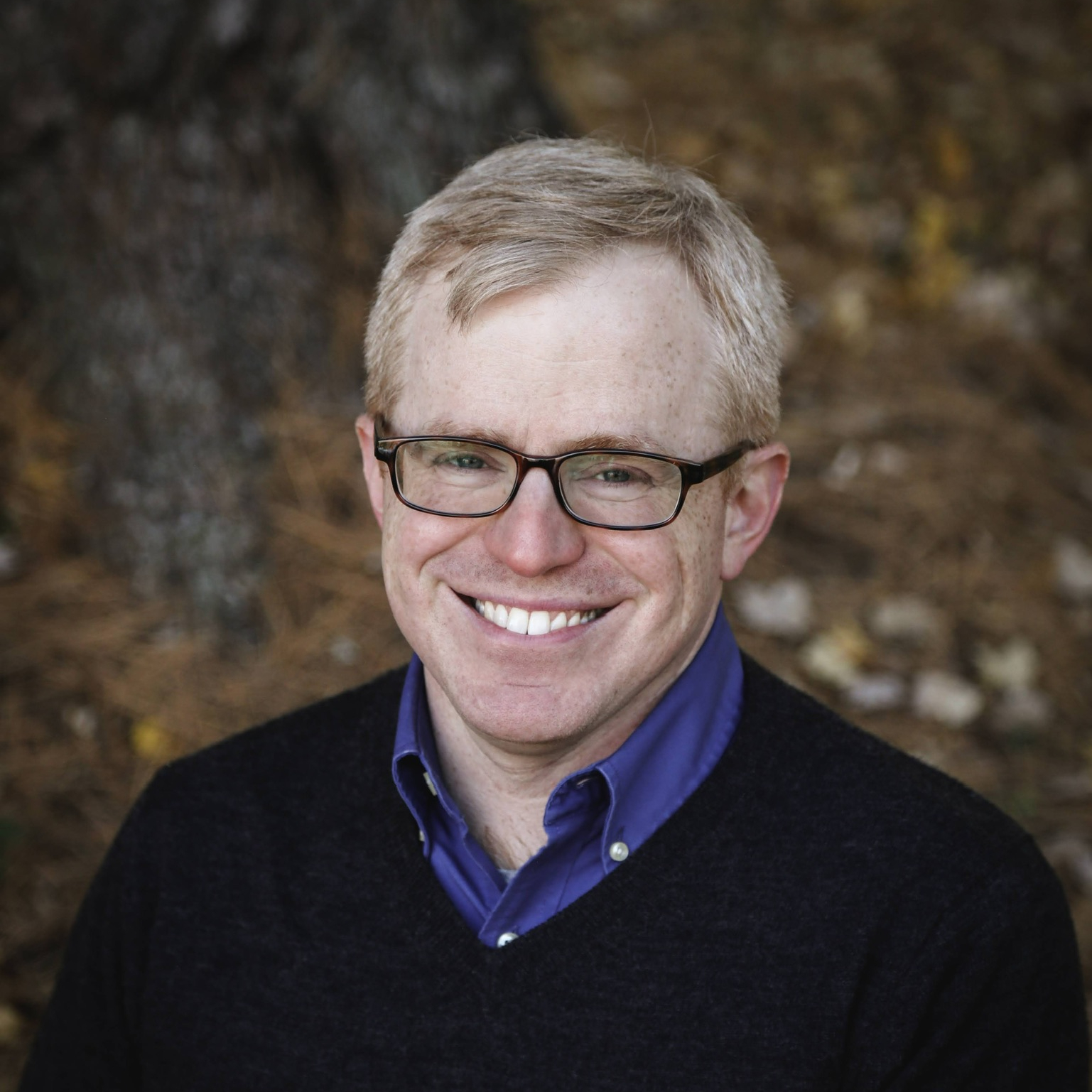